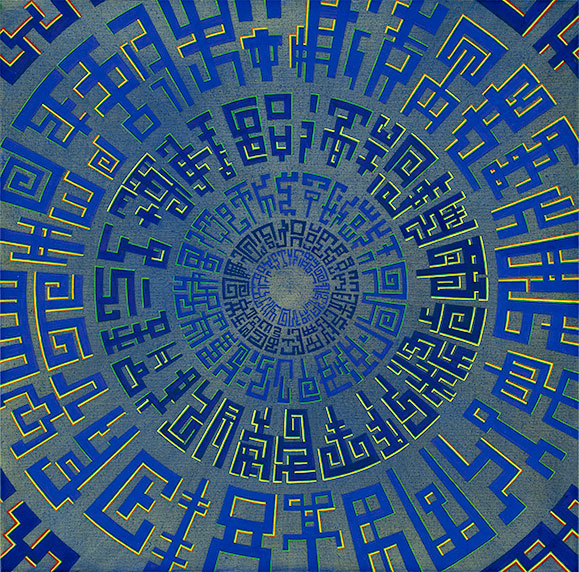 The power of symbols has played an important role in my life since childhood. Already at a young age I observed symbols in my dreams. Later, when I started with the study of sound healing and started working with shamanic disciplines, this dimension became more and more conscious.

This work arose after a series of intense experiences in which the symbols showed themselves to me. The painting of these symbols opened me up for a deeper understanding of their strength and how I could put this power at the service of healing.

This work is very connected to the wordless, melodic prayers that I often hear and sing during my work with groups. Sometimes these songs seem to come from an old, forgotten language, sometimes they resemble ‘Glossolalia’ – the ‘speaking in tongues’ – that is experienced worldwide during religious trance experiences.

The concentric circles of symbols form visible gates to the empty center. They are the visible expression of these wordless prayers, circling around the timeless center, the source from which everything comes from and returns to.

This work was the first work on canvas in which I used the style that developed during the painting of shaman drums during the last years. This style grew out of my admiration for the colourful ritual artworks in different traditions and intense colours that I observe during dreams and inner journeys. 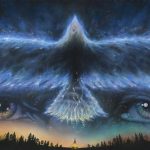 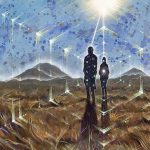 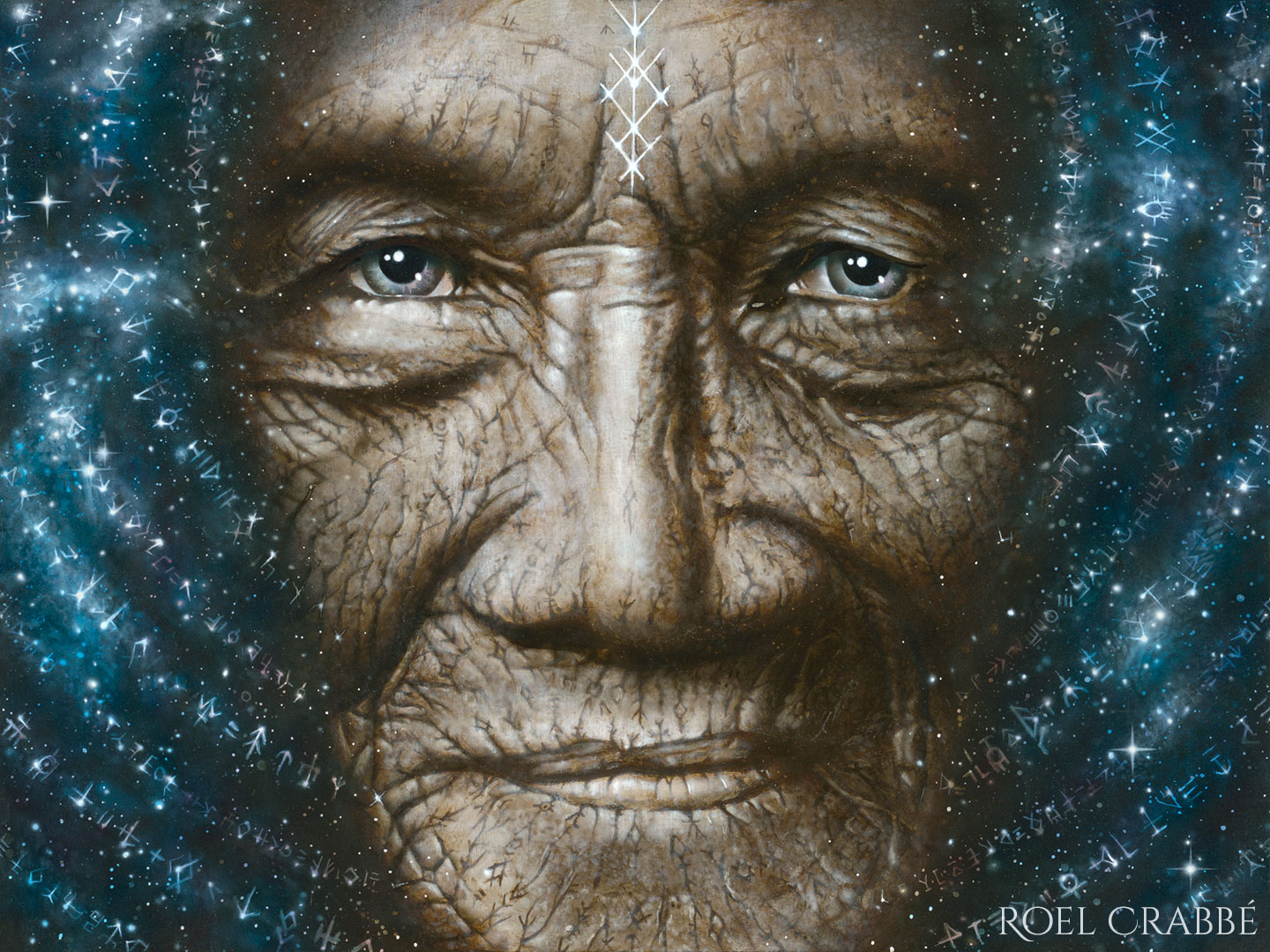 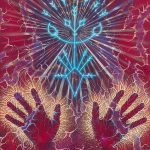 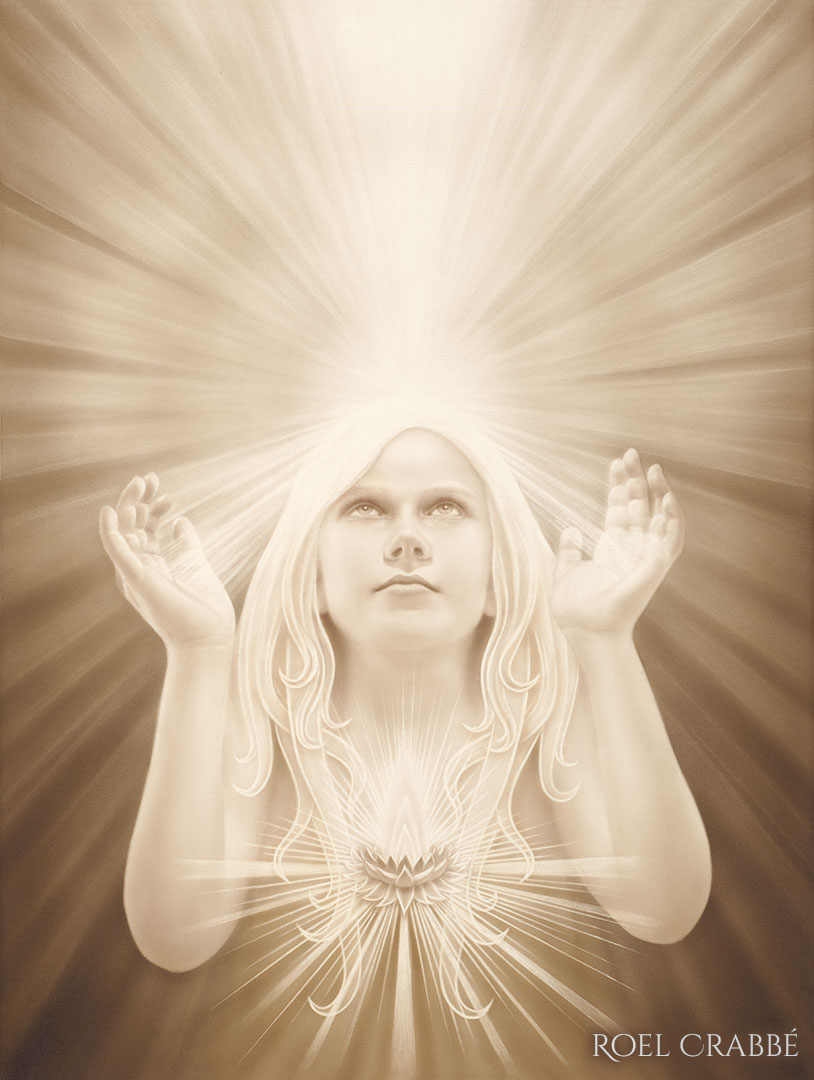 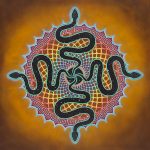 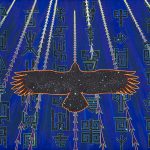 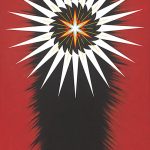 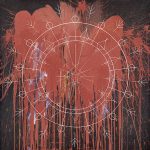 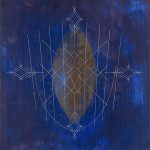